Physicians’ regulatory burden worse than ever despite federal efforts

Physicians' regulatory burden worse than ever despite federal efforts 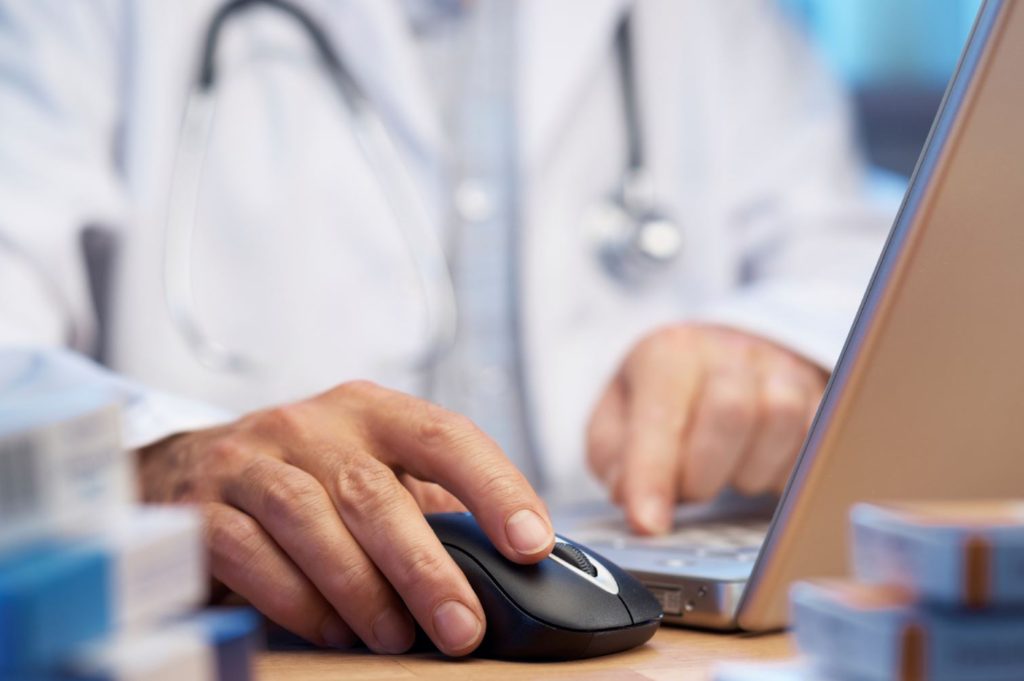 The CMS has prided itself in recent months on cutting and scaling back providers’ regulatory burden, but those efforts have fallen short, according to a new survey by the Medical Group Management Association.

An overwhelming majority, or 86%, of respondents reported the overall regulatory burden on their medical practice has increased over the past 12 months.

“This precipitous increase in regulatory burden over the past 12 months should alarm policymakers,” Anders Gilberg, senior vice president of federal affairs at the MGMA said in a statement.

The Medicare Quality Payment Program, which includes the Merit-based Incentive Payment System, ranked as the most burdensome issue with 88% of respondents saying the burden came with little clinical benefit.

Overall, 90% of respondents reported the move toward value-based payment in Medicare and Medicaid increased the regulatory burden on their practice, and 76% said it has not improved the quality of care delivered.

The findings come a year after the CMS launched its Patients over Paperwork initiative, which aimed to reduce administrative loads that regulations were placing on clinicians.

As of last month, the CMS has proposed and finalized a number of rules that it projects will save providers nearly $5.2 billion and cut hours spent on compliance by 53 million hours through 2021.

A CMS spokesman said that clinicians will soon start to see the fruit of the agency’s efforts.

“While some physicians will see immediate relief from our efforts, it will take some time for most to experience the full impact of our new policies,” the spokesman said. 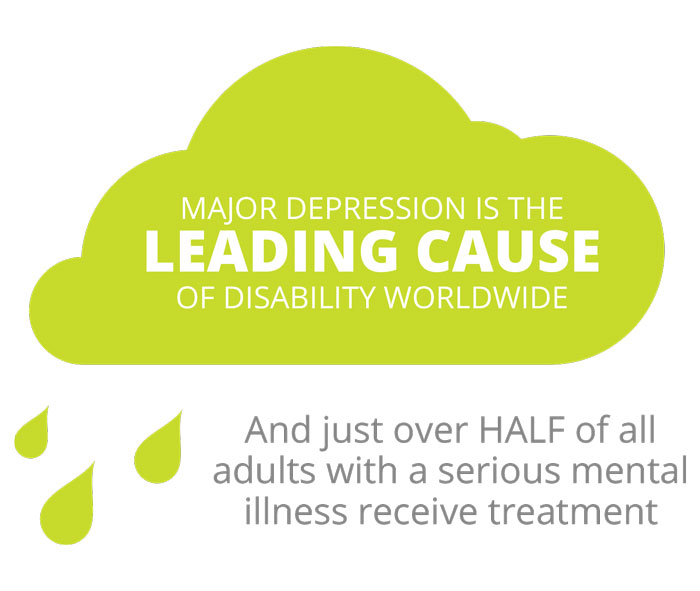